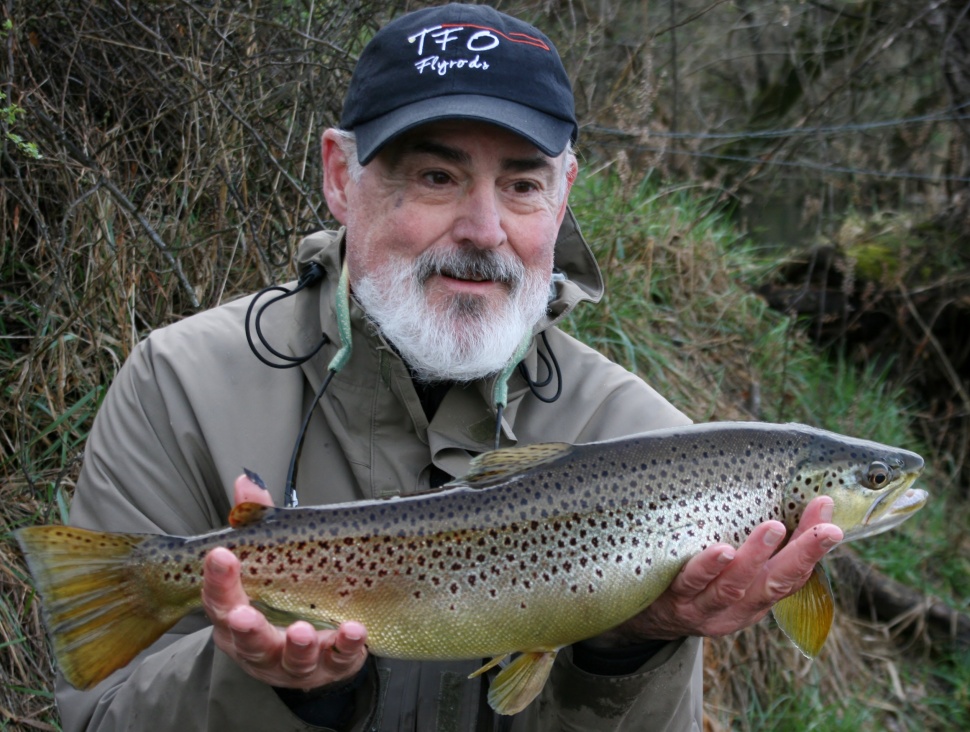 Jeff Jackson has been a fixture at Temple Fork Outfitters for a bunch of years, including regularly appearing at our major shows, but often stuck driving in and out without being able to fish. So he started making his own time to fish with Chad and this year it really paid off. And couldn’t happen to a nicer guy, Awesome buddy.

Thanks Jeff ” The Ninja ” Jackson and friend Dennis Burns for being well rounded anglers and getting it done !” Chad Johnson